To find inspiration and examples of good practice, we briefly investigate the moving image culture in historical context with examples of silent films, talkies, studio systems and important musical styles.

beginning of the 20th Century

At first, the music that went with these films was taken from anywhere, classical favorites, popular songs, folk song or cafe music. There was little or no attempt to give the music a dramatic importance, it was there to enliven the audience’s experience. (Davis, 2010, p5)

Imagine that you are asked to make music to a silent film from the 1920s today as an experiment! Would you stick to the style from that era or would you experiment with something completely new, modern or perhaps a fusion of the two?

Technology advanced and allowed the marriage of sight and sound.

The first movies where people were talking are called talking pictures or talkies. 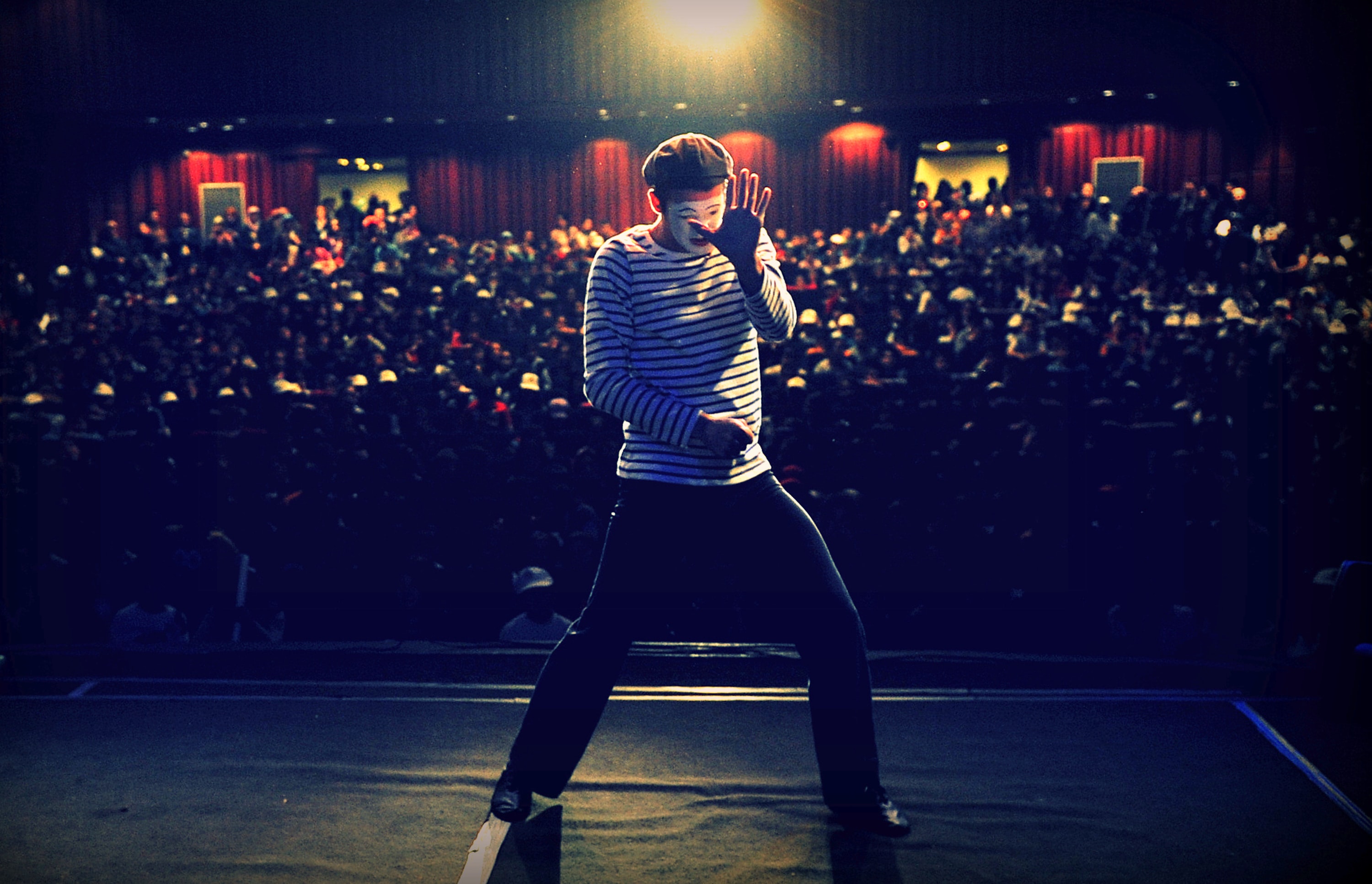 Some film-makers refused to make talkies because:

Some believed that talkies lacked the artistry of silent films.

Sound has spoiled the most ancient of the world’s arts, the art of pantomime, and has canceled out the great beauty that is silence. ~Chaplin

Conversation on this topic can be found here, a movie about Chaplin’s life, ‘Chaplin’ (1992) played by Robert Downey Jr. here and Chaplin writing about his rejection of the talkies here.

Recording technology developed to allow good quality sound to be recorded separately to the film. It is called dubbing when music, dialogue and sound effects are mixed together.

This new technology [dubbing] made the process of including music in films much more flexible and less expensive, and by the early 1930s, directors and producers began to accept that the film’s underscore was a critical component. (Davis, 2010, p15)

The stereo was introduced by Columbia’s Studios in 1931 and surround sound in 1952 by Fred Waller’s Cinerama system with 20th Century Fox. The surround system cost too much to be implemented in many cinemas, however, it has shown how much different the sound experience can be to a home TV setting.

Music in films ‘had to be seen’ as well. Producers felt a need to explain the music with some visuals so they made the music diegetic. Music with a scene played in a cafe or nightclub was easily justifiable, however, a wandering violinist in a forest playing a romantic melody while the actors are kissing looks a bit weird to our eyes nowadays. Producers felt that the audience wouldn’t accept music that is not visually present in the movie. Of course, this wasn’t always the case, some directors were experimenting. Check the difference between diegetic and non-diegetic sound!

More on audio technology developments can be read in ‘The History of Sound in the Cinema’ here article.

This period of time is also called the ‘Golden Age of Hollywood’ and was the most productive time in the history of film - many films were made. The ideology of studios, “If it works, do it again!”, was implemented in ‘in-house music studios to streamline music production. Many people went to movies at least once a week in America, so there were many movies to be made. Often a composer had only five days to compose a whole score - today a film music composer could have about eight weeks for one movie.

Well-trained European composers flew to America, many times escaping the Nazis. (Were European composers better trained than American ones?) Contemporary music wasn’t used in films as it was a bit too alien to the audience - the music of Stravinsky, Bartók, Schönberg wasn’t familiar to people who went to cinemas. Classical music’s harmonic structures are easier understood by middle-class people who were visiting the movies the most. Musical themes, leitmotif started to be attached to characters - repeating motives reinforced the audience’s understanding of the plot. The music in general was romantic, lush (Davis, 2010).

What are the most popular types of movies in the cinemas nowadays and who are the audiences? From the beginning of the 60s, people started owning TVs at home. This wasn’t good business for film studios and cinemas. For a few years, studios didn’t allow their movies to be shown on TV. However, later they gave up and started producing TV shows, sit-coms in their studios.

Also, this was the time when theme songs became more significant in films as studios could collect royalties when the music was played on the radio. They could also sell records, the soundtracks of the movies. Some examples: The Pink Panther (1936), Batman (1960), Dr No - James Bond (1962), Bodyguard (1992).

East of Eden (1953) by Elia Kazan, music by Leonard Rosenman

The film, which began the trend of using pop lyrics to suggest a character’s otherwise unvoiced preoccupations represented the first attempt to integrate multiple non-diegetic songs with a linear narrative (REF needed). 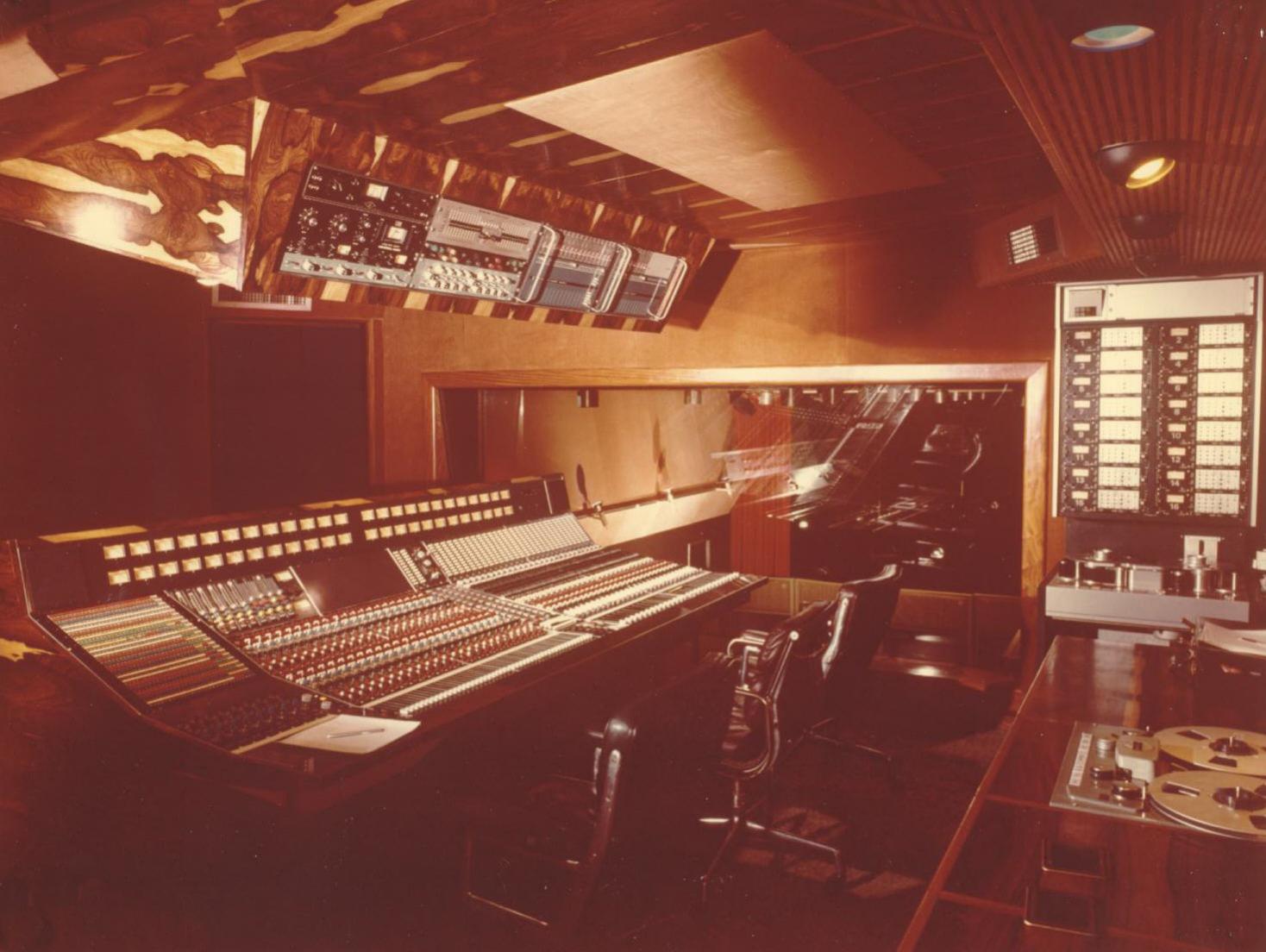 John Williams has made our movie more adventurous and gripping than I ever thought possible (Steven Spielberg).

Chariots of Fire (1981) by Hugh Hudson, music by Vangelis

Can you think of films with wordmusic and pop influence orchestra?